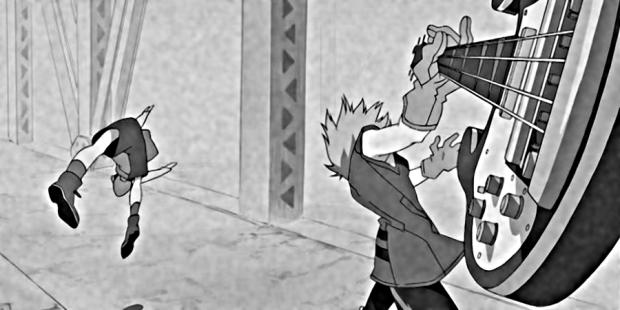 No, really, this is very nearly funny:

Last month, Nick Jensen wrote an op-ed for the Canberra CityNews in which he claimed that he and his wife Sarah would “as a matter of conscience, refuse to recognize the government’s regulation of marriage if its definition includes the solemnization of same-sex couples.” Jensen went on to attribute his beliefs to the definition of marriage as a “union of a man and a woman before a community in the sight of God.”

In response to these claims, Jesse Mount, also an Australian citizen, created a Facebook group for people who will celebrate the Jensen’s divorce by having a massive party once marriage equality comes to the country as a whole. The group currently has over 175,000 members who have RSVP-ed for the party.

In the end, though, it’s just sad. You know, though, that couple probably shouldn’t be married, anyway. If the fact of gay people having human rights is enough to compel them to get divorced, it occurs to wonder why the hell they ever got hitched in the first place. Seriously, this is enough to wreck the marriage? What the hell kind of marriage is that?

Very nearly funny. In the end, though, this is just sad.