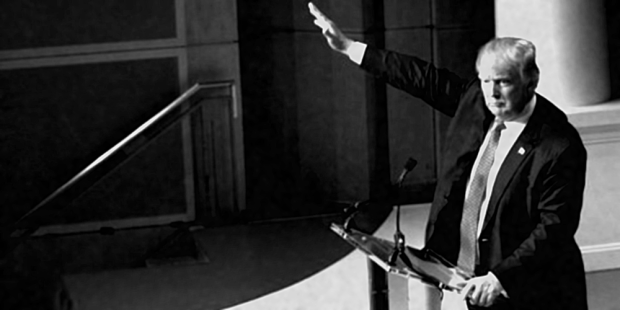 “Yes, a majority of Americans said they were against such measures, but let’s not brush past the obvious point: a third of the country is an alarming number of people.”

The problem with making a point like Steve Benen’s is not that it is somehow wrong or grotesquely exaggerated. Rather, the problem is that such straightforward, dramatic statements find themselves anywhere near the realm of American reality.