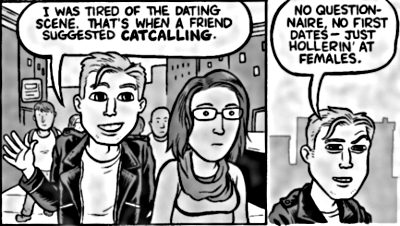 With our horrified condolences:

Sheriff’s officers are investigating the suspicious death of a woman whose body was found in her Port Orchard, Washington-area, apartment and graphic photos posted online that purport to show the body. A sheriff’s officer says the photos were posted before authorities learned of the death.

To the one, there is already a body count. To the other, though, there is no way the rest of this can go well.